Advice for students and non-techies

These things move up and down – but the fall of 2022 is an excellent time to buy a Mac. Apple’s new processors (the M1 family and the M2) makes the machines very fast, while being very efficient. The latter leading to great battery life and quiet operation (if you’ve ever had a computer that sounds like it wants to take off and fly into the horizon, you know that’s not always the case). This doesn’t mean there’s no great Windows PCs on the market! However, the days when you had to overpay to get an apple on your computer, is passed – so for most people I would recommend getting a Mac (especially if you own an iPhone). There are still several reasons to get a PC, among them:

But this isn’t a Mac vs. PC article – let’s get to the advice!

I will only recommend the models with the most basic processors and graphics (they are more than capable!). Consequently, we only have two variables within each model: I will look at the two lowest alternatives, 256/512 gb of storage, and 8/16 gb of memory.

If you mainly stream your music and videos, and don’t have many large programs and projects, you’ll probably do fine with 256 gb of storage. However, you definitely need to be wary of your storage, and for instance use «Optimise Mac storage» with your iCloud Photo Library. 512 gb will certainly feel more spacious.

Memory/ram is used for doing several things at once on your computer, like running multiple programs and keeping open all 38 of your Chrome tabs (other browsers use a lot less memory, so I recommend using Safari or Firefox if you can!). 8 gb is probably enough if you mainly do stuff like email, some Office programs and a couple of browser tabs. One thing to note, is that if the Mac runs out of memory, it will use the storage as «backup memory». This doesn’t work as well if you’re running low on storage, so if you’re only going for one upgrade, make it going to 512 gb of storage. You should go for 16 gb of storage if you do more than I described above, and if you know that you want to keep your Mac for closer to ten than five years. Apps will use even more memory in the future, as a higher proportion of their users will have access to more memory.

Used/refurbished is a great idea!

I love buying used Apple gear. However, this might be a bit specific to Norway. A bit simplified, in Norway products that are «expected to last well over two years» are mandatory by law to have a five-year guarantee. This carries over to all owners, so if you buy a one year old Mac, it still has four years of guarantee left. Even if this doesn’t apply to where you live, I would consider buying used, or perhaps refurbished, as the products last a long time.

I can’t guarantee this applies to where you live, but I usually recommend to either buy brand-new models, or to buy used/refurbished. So, here comes the five specific models I recommend the most (the numbers in parentheses, are the amount of storage and memory). I’m not mentioning prices here, since they vary around the world – but the Norwegian prices are in the Norwegian version of this article.

The new MacBook Pro models are great and powerful machines. Compared to the Air, they have (among other things) a more powerful processors and graphics, a better screen and speakers and more ports (like HDMI and SD card). But they are thicker and heavier – and more expensive. So, unless you do a lot of media production, needs two external screens (the Air can only drive one) og absolutely don’t want to use a dongle for HDMI or SD cards, I would opt for the Air. They are more than powerful enough for most knowledge workers, so I would prioritise portability and price (the Air ain’t cheap either!). Furthermore, the Air is powerful enough to do a lot of casual media production anyway. Oh, but stay clear of the 13-inch MacBook Pro!

In the summer of 2022, Apple released a new version of the MacBook Air – the M2 version. Click here for a proper review with additional information, but to sum it up, the main differences from the previous version are:

To get a sense of the design changes, take a look at the photos in the bottom of this article.

Basically, the changes aren’t necessary – but they are nice. And that’s relevant on a machine you’ll have for a long time! You could justify getting the M2 since it will last a bit longer than the older model – but I think it’s OK to also listen to your heart, when getting stuff you’ll use a lot for a long time.

go for the Pro if you need the things I mentioned above, and can afford it. But I would definitely recommend most students and casual users to get an Air. If your budget allows it, feel free to go for the new M2 Air, but only if you can afford 512/8 or 512/16. Especially with the latter, you’ll probably be set for the remainder of the decade – but know that you paid a bit for some niceness. If your budget is a bit tighter, or you just don’t want to spend that kind of money, go for the M1 Air. Don’t buy the M2 base model (256/8). If you want something in between the base model M1 and the upgraded M2, buy a used/refurbished M1 with 512/8 or 512/16 instead.

This summer, I’ve been «involved» in three different Mac purchases: One for myself, one for my girlfriend and one for one of my best friends. Interestingly enough, I ended up recommending a different model for each person:

My friend has just started on a five-year education. She wanted a Mac to last her at least through that, but her budget was pretty tight. So, a used M1 Air (256/8) in gold was perfect.

My girlfriend is working, so the budget wasn’t as tight. She wanted a Mac she could have for a very long time and that was portable. Her choice was an M2 Air (512/16) in midnight.

I gathered all these Macs for a photoshoot that’ll hopefully provide some insight into the design differences. 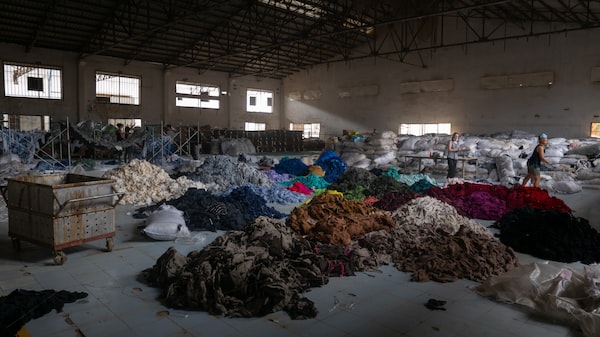 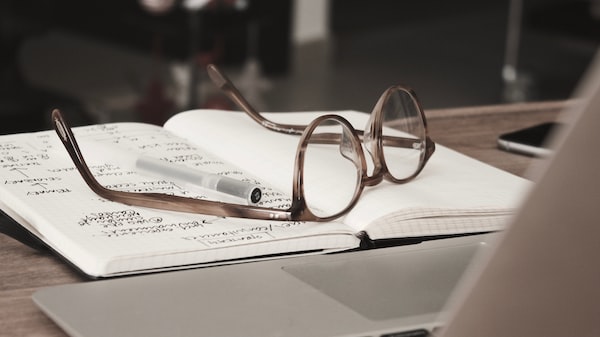